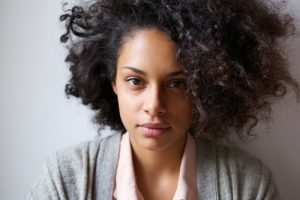 Ashley* was deeply depressed. And at age 15 she started cutting herself because it made her feel better. Through therapies designed to deal specifically with the root causes of depression and the reasons for cutting, Ashley learned she was masking the pain of a past sexual assault. CYN helped her resolve and heal from the trauma that had enveloped her since she was young. She’s doing much better now, and no longer cuts herself.

“I came to CYN feeling lost and hopeless. Now I am proud of myself.” 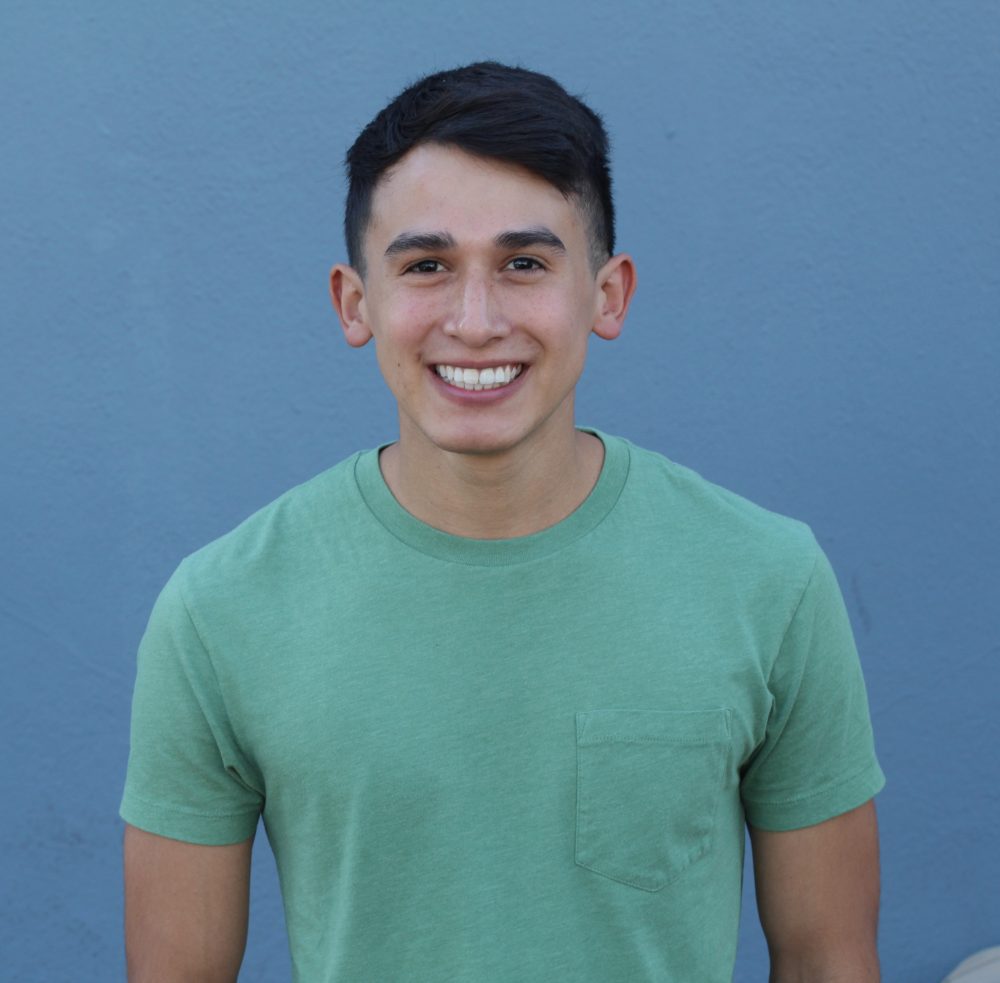 After being bullied for several weeks at school, Robert* was getting close to exploding and told his friends he wanted to hurt the bullies and bring a weapon to school. CYN’s school-based therapists intervened and gave Robert alternatives to violence and empowered him with self-confidence and a realization of his own strengths. Robert calmed down and now has the confidence to stand up to bullies without resorting to violence.

“I hear my CYN therapist in my head when I am about to make a bad decision—what would Megan tell me? Then I do the right thing.” 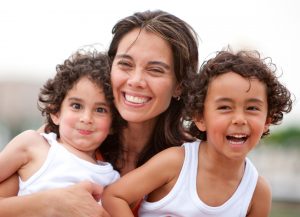 Diana’s* husband abused her, often in plain sight of their two sons. Soon the older boy started to abuse his younger brother. CYN’s therapists counseled them as a family, and helped Diana draft an escape plan for herself and her sons. She moved to a place of safety, and obtained an order of protection. Her sons received counseling regarding their own abuse and the older son’s abuse of the younger brother. Through CYN’s interventions, tragedies were averted and the family is doing well, moving forward to stop the cycle of abuse.

“CYN was exceptional and helped through a very bad time in my life.”

*Names have been changed to protect confidentiality.